From Massive Failure to New Life as an Executive Coach

I had spent three years building the first-of-its-kind podcast in an industry I had called my professional home for 17 years. The podcast logged over 1-million downloads, had a slate of high-dollar corporate sponsors, and neared the end of negotiations that would take it into syndication.

I had just flown back from Paris, where we ‘live cast’ a week’s worth of shows from a customize broadcast center on the floor of Europe’s most prominent industry expo. The following year, I would become the Podcast ‘voice of the show’ as I had already done for the show’s American cousin.

I was making more money than ever, and the future was mine for the taking.

During an October ice storm, I answered a call from my agent and saw my world crash to the ground.

A business mistake made years earlier had been featured in a news story that aired on TV the previous evening. By morning, it was all over the internet. Reports had linked a ten-year-old failed business to the recent mistake and had painted me in the most negative light possible.

By day’s end, every sponsor dropped me, my agent severed all ties, and I’d become an online pariah. Despite having made restitution before the story broke and supported by some inaccurate reporting, I was canceled before ‘canceling’ was a thing.

With every penny wrapped up in the podcast and with money owed to vendors, staff, and suppliers, it is no exaggeration to say that I lost everything that day. I became persona non grata to industry connections, over 600 former podcast guests, and people I had known for 20 years.

The following year became a blur of tears and regrets, sleeping on friends’ sofas and attempts to cobble together an income. Eventually, my writing and marketing abilities found me employment, and I began the uphill task of paying off my debts.

As that effort unfolded, something else began to happen. I began to heal, forgive myself, and question what I would do for the rest of my life.

Unexpectedly, I experienced the transformative power of coaching. In reflecting on this life-altering experience, I knew I wanted to coach people who, just like me, had lost their way because of crisis, setbacks, or failures.

My path to regain hope, a sense of purpose, and a growing collection of new successes evolved into a soon-to-be-published book, “Life After Failure,” and The Failure Recovery Formula, the core collection of components around which I coach and teach today.

If you are ready to experience life after failure, click the button below. 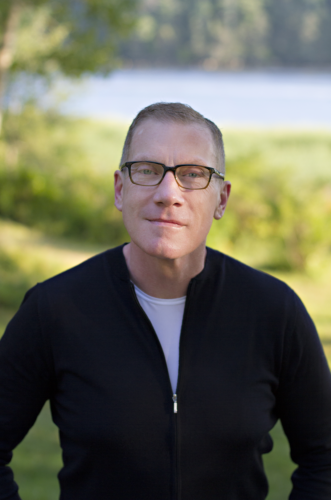 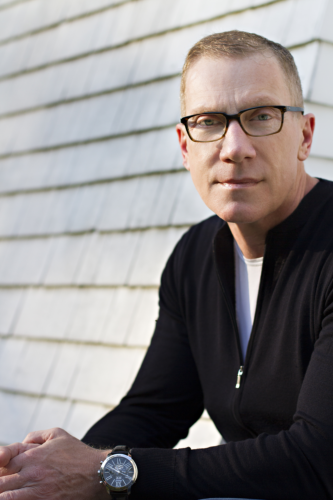 After struggling through a series of catastrophic professional and personal failures, James trained at the Institute for Professional Excellence in Coaching (iPEC), established a new life purpose, and launched a new coaching practice. Leveraging technology to extend the reach of his core training program, The Failure Recovery Formula, he coaches creatives and entrepreneurs through recovery from the pain of setbacks and failures and into the light of their best life ever.